Cly did 3 years of traditional film photography. These are just a few.
Read More 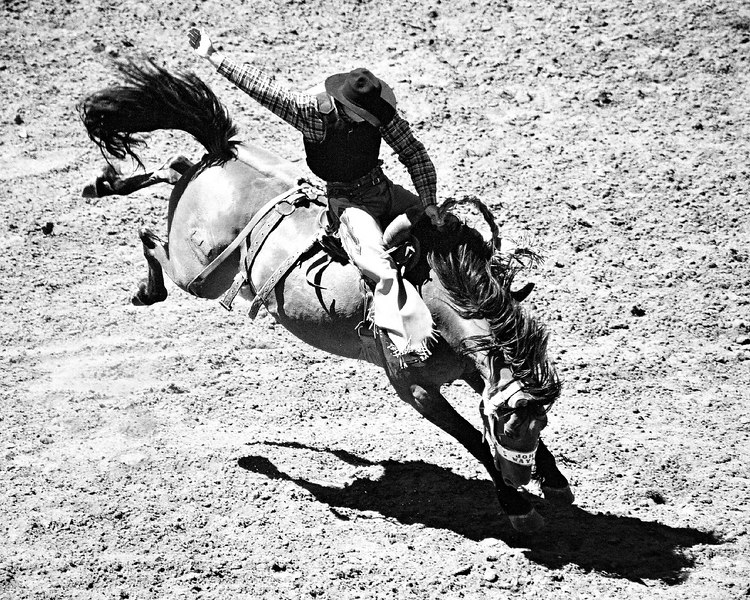 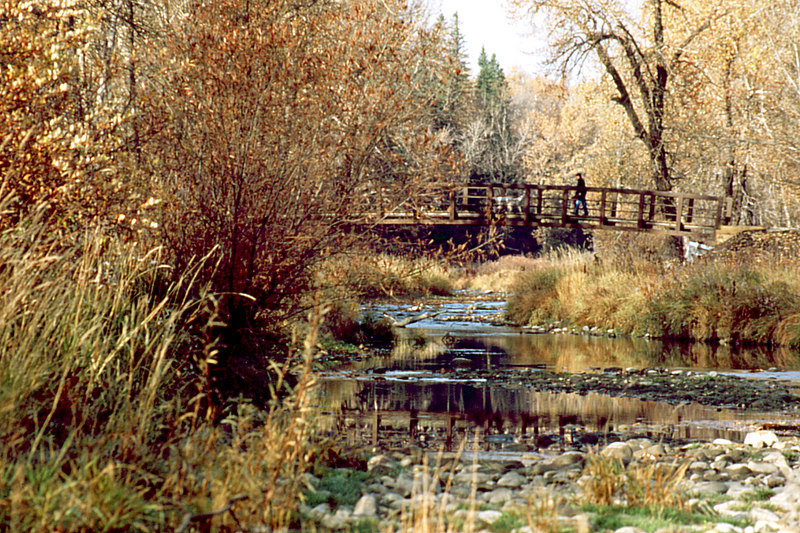